The first remedy I ever had was a wow moment. I had returned to New Zealand from living in England, with daughters three years old and 6 weeks old. I was exhausted emotionally and physically and waking in the mornings was a real effort. The morning after I had had my remedy I couldn’t believe the difference. There was no other explanation to how alert and energized I felt. It was definitely the remedy that had facilitated the dramatic change. I felt like a new person. From that time, all medical issues with my family were taken to my homeopath.

I am passionate about homeopathy and it never ceases to amaze me the range of action it has. I love what it can do to restore good health to people and animals. I use homeopathy on my family and my cats. 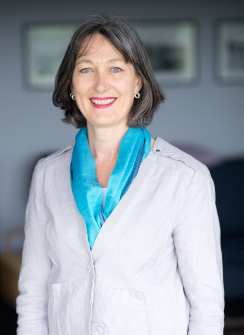 If you have a question about my clinic, please feel free to contact me.